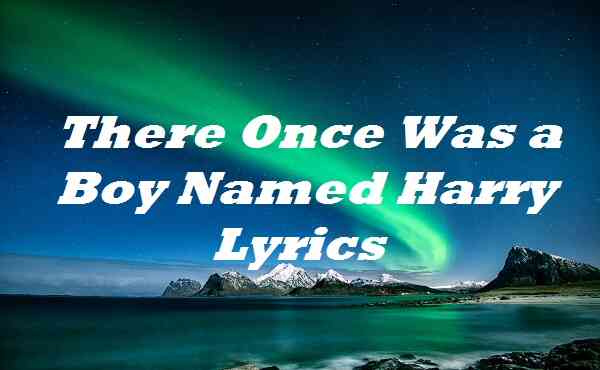 There Once Was a Boy Named Harry Lyrics

Yo, Harry! You’re a wizard!

Tom Riddle hides
His snake inside
His ginormous secret chamber

Harry gets put in the Triwizard Tournament
With dragons and mermaids
Oh no; Edward Cullen gets slayed
He’s back

Harry, Harry, it’s getting scary
Voldemort’s back and you’re a revolutionary Harry
Dumbledore, Dumbledore
Why is he ignoring your constant attempts to contact him?

He is forced to leave the school
Umbridge arrives, Draco’s a tool
Kids break into the Ministry
Sirius Black is dead as can be, oh

Made a Meal and Threw It Up on Sunday Lyrics